Feature toggles are basically ways to control the full lifecycle of your features.  They allow you to manage components and compartmentalize risk.  You can do pretty cool things like roll out features to certain users, exclude groups from seeing a feature, A/B test, and much more. The foundational material can be found on Martin Fowler’s blog and more resources here. 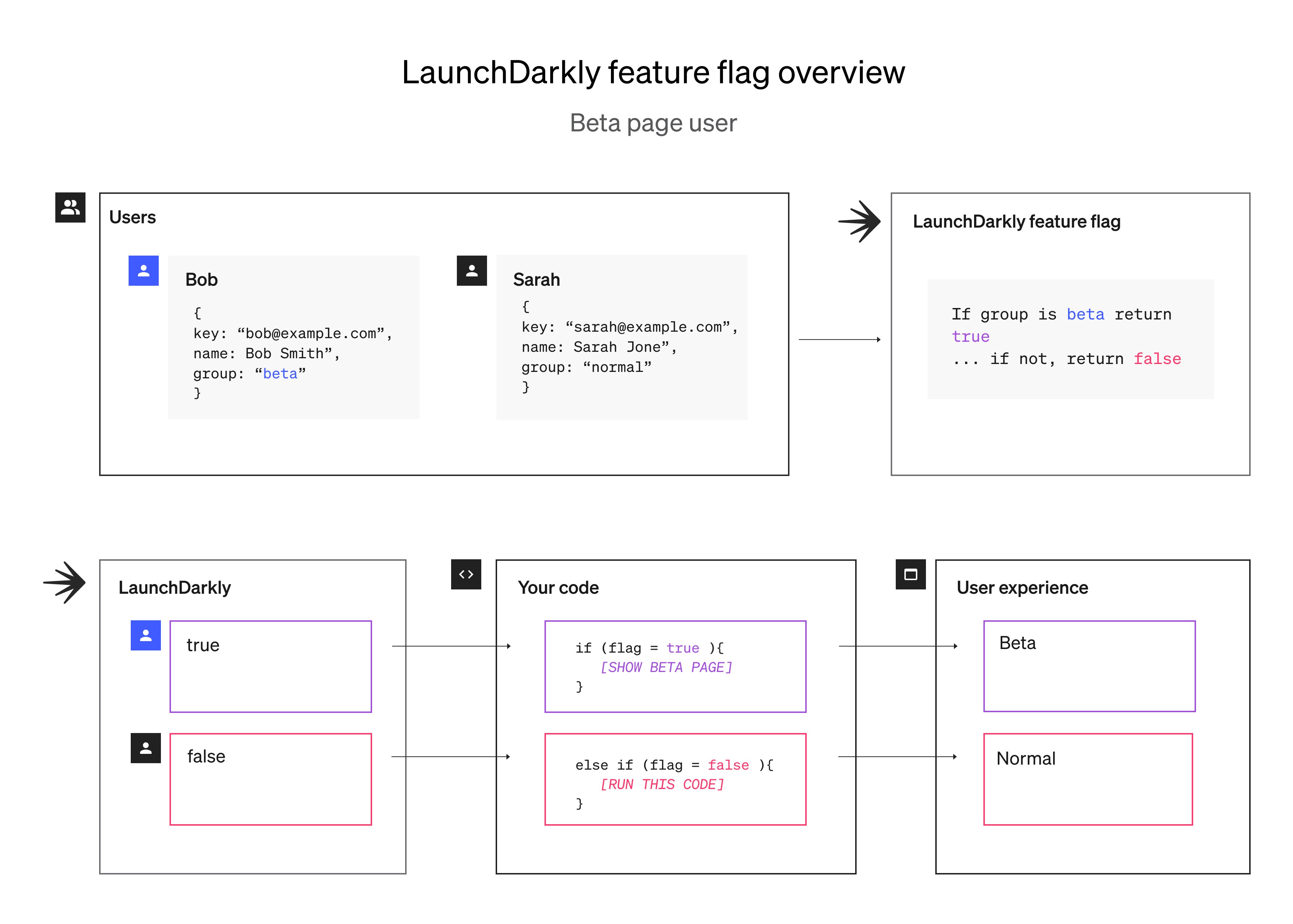 Feature Toggles & Trunk Based Development is a version control strategy in which developers commit their changes to the shared trunk of a source code repository with minimal branching. Also see this Thoughtworks article on trunk based development.

It is part of the continuous delivery movement that many businesses are switching to. Here a great article by Atlassian on the Business Case for Continuous Delivery. “That’s why software development is moving towards continuity. The recent emphasis on continuous integration, built-in testing, constant monitoring, and analytics feedback all point toward an overall trend in the software industry: increasing the ability to react. As organizations explore what these changes mean for them, they invariably discover continuous delivery, commonly known as CD.”

For mobile app toggles, here are some resources:

According do Edith Harbaugh of LaunchDarkly, Feature toggles are a software development best practice of gating functionality. Functionality can deployed “off”, then turned on via the feature flag, separate from deployment. More sophisticated conditions can be passed along with the feature flag, allowing rollouts to very targeted segments, such as “10% of users”, or “only people in China” or “no one at TechCrunch”, down to the specific user level. Feature toggles are important to separate code deployment from code rollout. Once feature toggles are in place, it’s possible to have fine grained control of your application. With feature toggles you can manage the entire lifecycle of a feature: